Free Profit Assessment
Menu
How Not to Sell 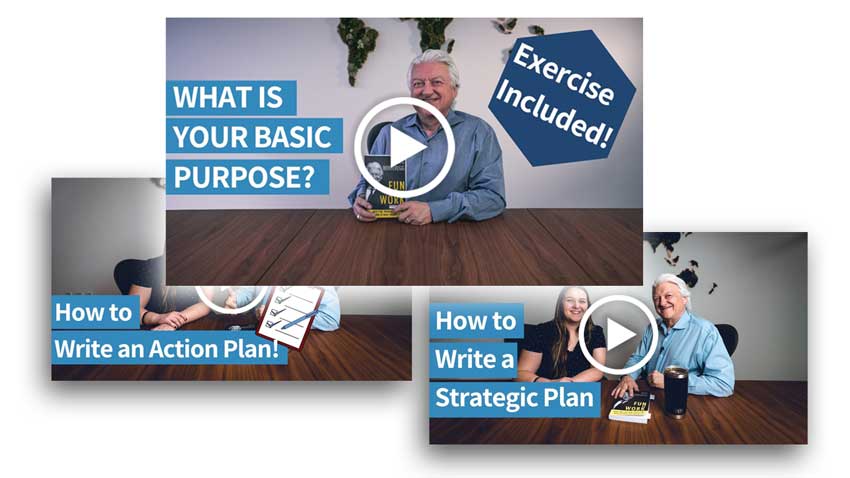 Just don’t do it!

Since there are many products and services out there to sell, there are just as many trainers and sales coaches around with an equal number of “technologies” to teach.

Here’s the secret though, there’s only one way to sell and hundreds of ways not to.

So, here is my personal experience with a few ways NOT to go about selling:

I went to FOUR  dealerships before I placed my order; who, by the way, was from a sales rep who had never sold a Corvette!! Let me explain. Keep in mind: for me the price doesn’t matter.

It was June of 2012, (the time of year was critical. You’ll see why shortly) and I went to a dealership where I had purchased my last one.  The rep I liked retired and I met his replacement.  It definitely wasn’t love at first sight.  He came across to me as quite arrogant.  He had probably read a book about the importance of being ‘confident’ but it came across as fake so I told him I wasn’t ready and had to think about it (you ever hear that one before?).

At the next dealership I told the rep exactly what I wanted:  a black Grand Sport model, black wheels with red brake calipers that I saw online.  After looking through the lot, none of the cars had black wheels.

We went back into his office and he said what I wanted wasn’t available; but I knew I saw it on the internet.  He said maybe I saw a car with aftermarket wheels etc, and left to go ‘check on something’.  While he was gone, I found a brochure in his office with the new 2013 version of exactly what I wanted!  The catch was that the new model wouldn’t be coming out until September—three months away.  What I wanted wasn’t available now.  So what did he do?

He left that part out because he wasn’t going to sell a car today.  When he came back into the office we had a very interesting and direct conversation and I left.

Later, my son was going to drive right past a large Chevrolet dealership.  I told him to stop by and see what they had on the lot and tell the rep what I was looking for.  What happened next is still so shocking it’s still hard to believe as I write it…

He finds a sales rep and explains that he’s looking for a car for me.  The rep said “So let me get this straight. You aren’t buying a car today, right?”

He brushed my son off, told him to look at what was on the lot and let him know if he found anything interesting.  UNBELIEVABLE!!  We can write off dealership number three.

Does anyone wonder why sales reps have a bad name?  Especially in the car business.

I was determined to find the right rep so I could get my car.  One day, thanks to a traffic jam, I saw a Chevy dealer I didn’t know existed.  I pulled in and was introduced to a very nice gentleman.  I told him that I was going to have to order a new Corvette and was willing to put down a deposit.  We went into his office and started the process.

What did he do differently?

At one point, I had a question about an option and he said: “I actually just moved here from Pennsylvania and am only part-time.  I’ve never sold a Corvette before and want to go the Sales Manager who is our Corvette specialist.”  I LOVE that!

Why would I love that he didn’t know the answer though?

Genuine honesty.  He didn’t try to pretend that he knew what was going on.  If he had tried that I would have walked out looking for dealership number five.  Needless to say, in about thirty minutes I had bought a Corvette.  I was incredibly EASY to sell if someone had just quit trying to ‘sell’ me and tried to help me.

To sum things up:

Just be honest, genuine and try to actually help the prospect in front of you. If you have any chance of giving them what they want, you WILL close the sale.

If you want to learn more, read through the rest of our blogs or you can check out our about sections on our main page. Also, go to our YouTube channel for videos of Greg and testimonials and follow us on Facebook.

If you have any questions, you can email us at info@matterhornbizdev.com or call at 727-249-3651. Don’t forget to sign up for our next FREE Seminar 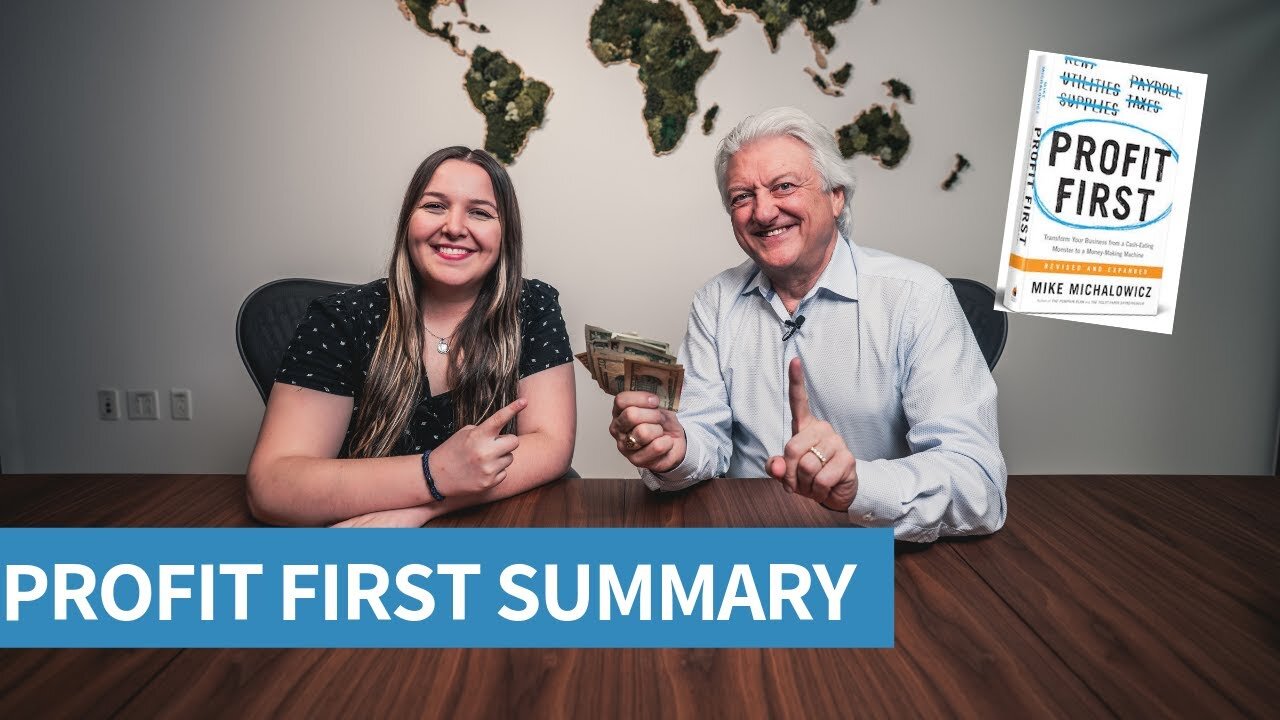 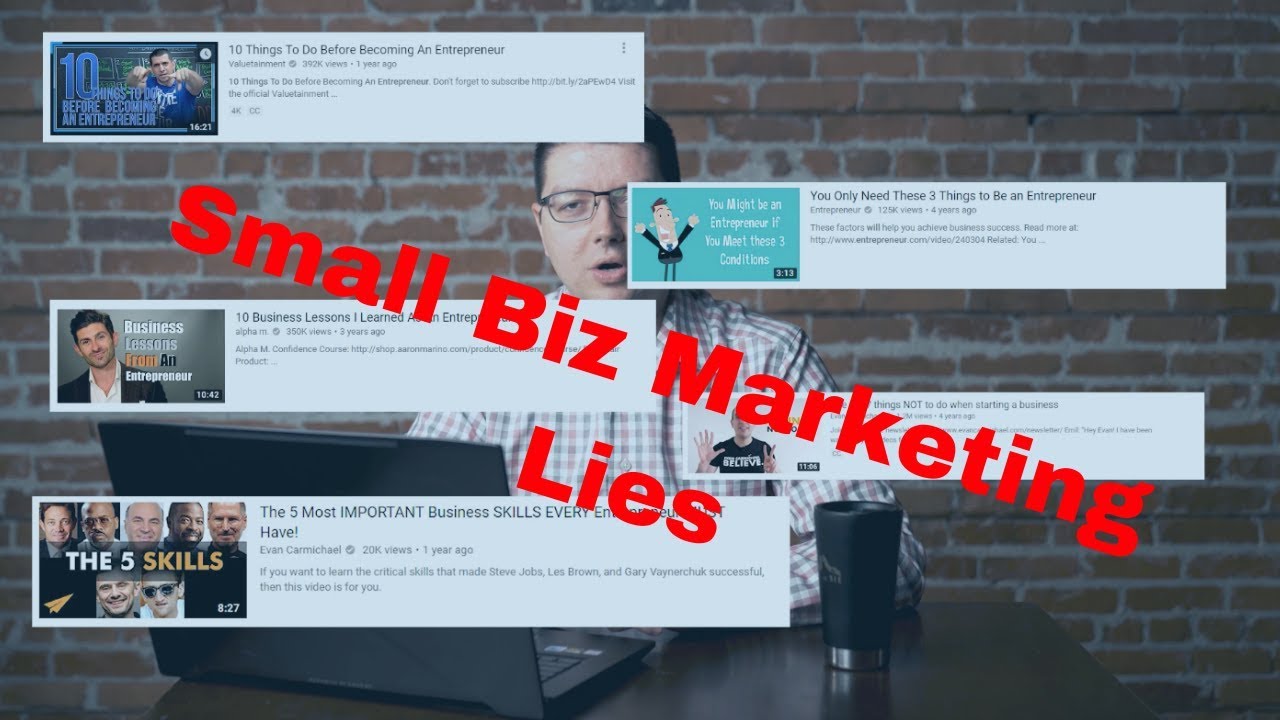 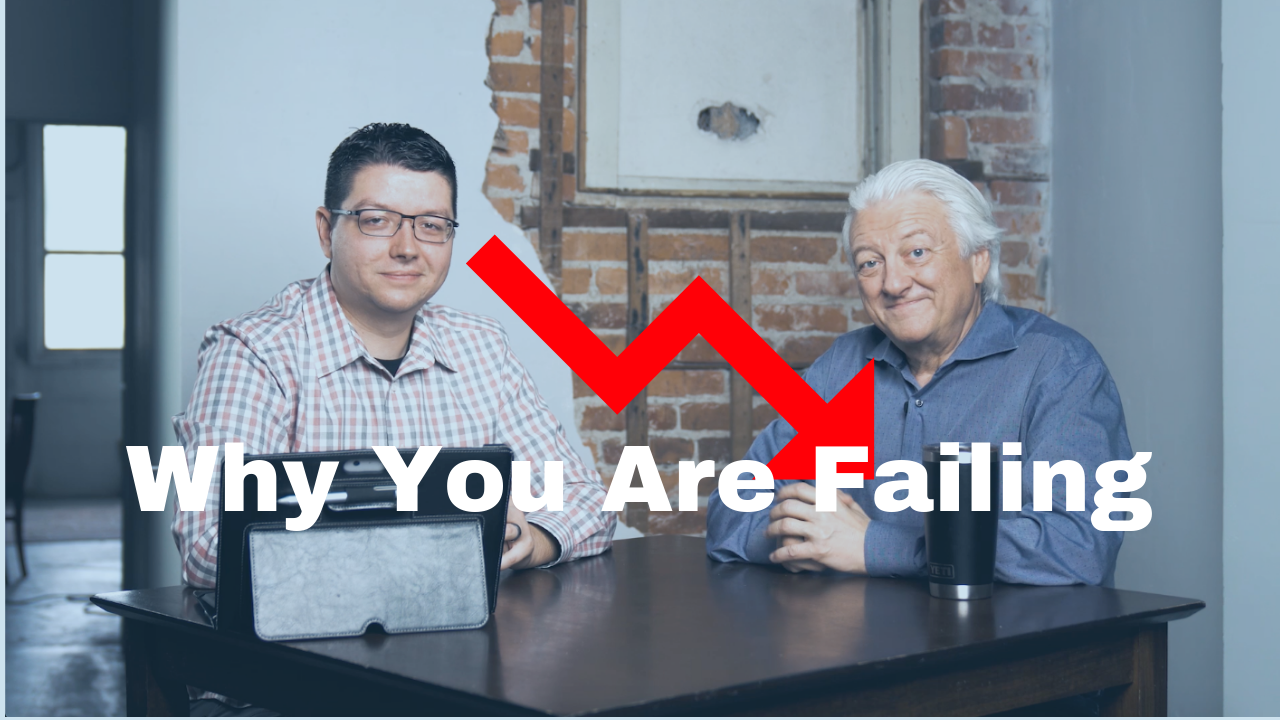